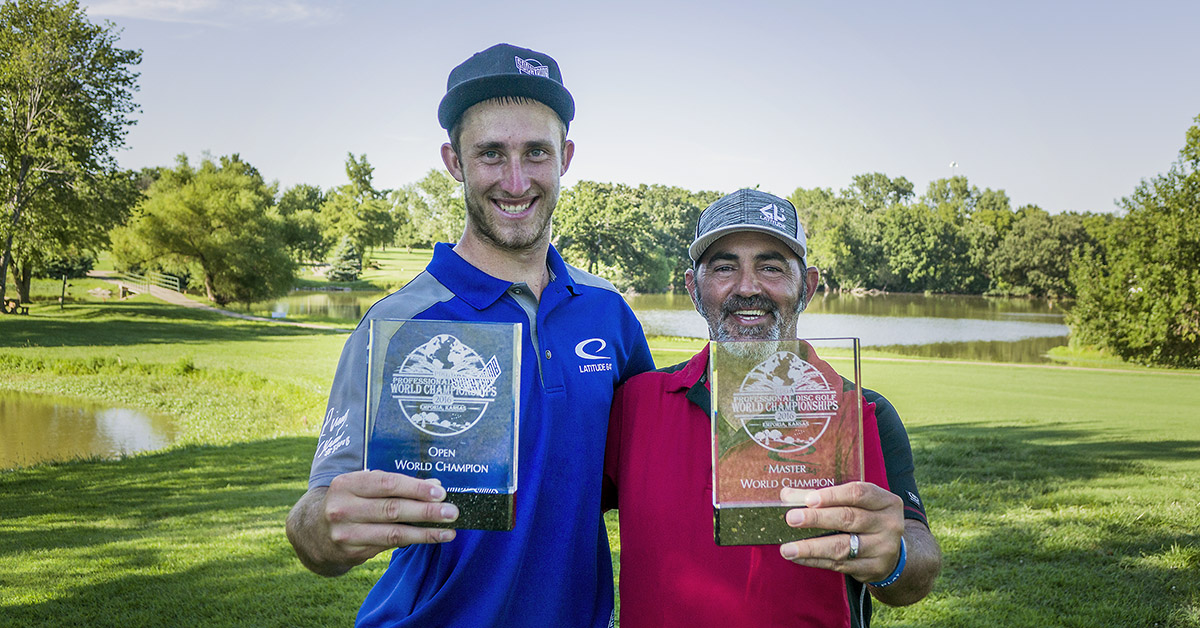 The 2016 PDGA Professional Disc Golf World Championships presented by Dynamic Discs is over and Team Latitude 64° had a most successful final day.

Ricky Wysocki was in a league in his own and outplayed all of his competitors. Even the reigning world champion from 2015, Paul McBeth, who gave it a good run. But 2016 was the year of the “Sockibomb” and Ricky Wysocki finished 8 shots ahead of McBeth and could play the last hole with a big smile on his face. He is the 2016 Disc Golf World Champion. Is this the first of many world championship titles to come?

In the Masters division another great disc golfer and Team Latitude 64° player brought home a World Championship title. JohnE McCray battled it out with Shasta Criss but on hole 7 of the Final 9 he made his move. With a great drive and even better putt he gained the momentum and could walk over the fairway of the last hole knowing that he would win the title.

And if that was not enough. In the Grandmasters division Eric Rainey from Team Latitude 64° finished in 2nd place.

Congratulations to all of you! 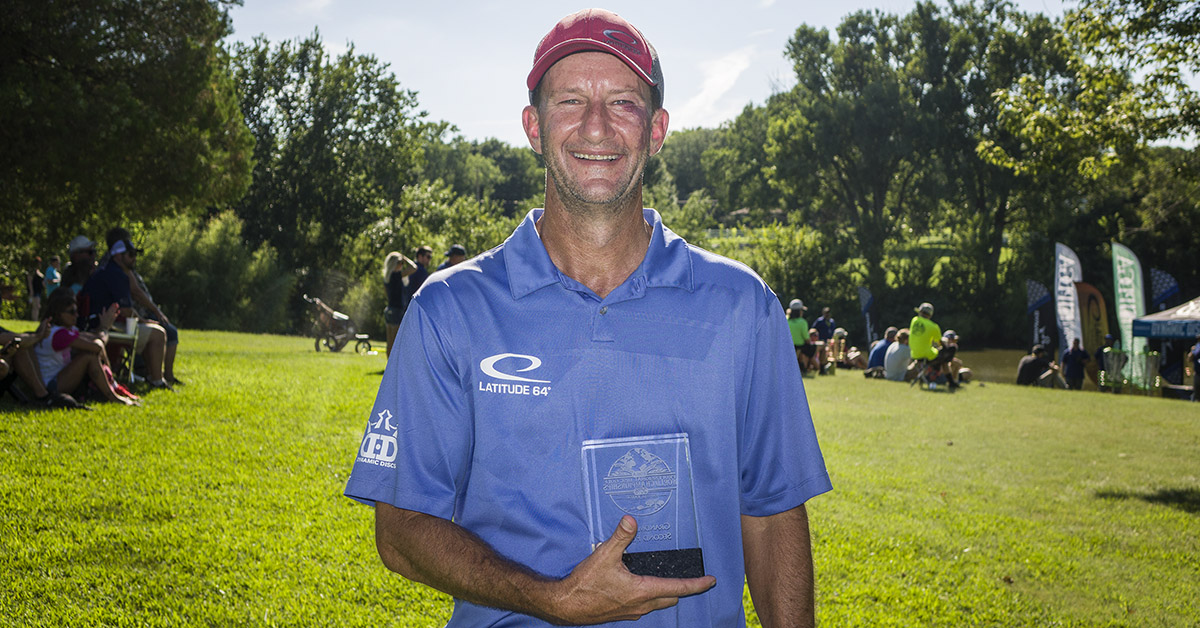