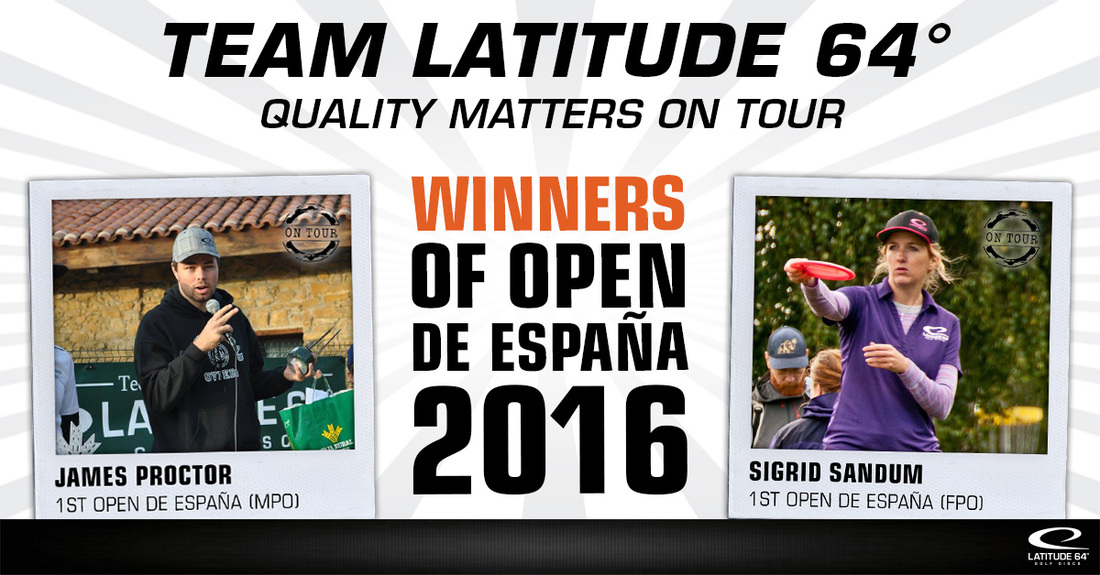 Open de España 2016 took place 20-21st of february in Oviedo, Spain. The tournament gathered 66 players from all around the world and Team Latitude 64° players James Proctor, USA, and Sigrid Sandum, Norway, both played well and managed to finish on top in their divisions. More info on the tournament later this week.

Grow the sport with Trilogy Challenge 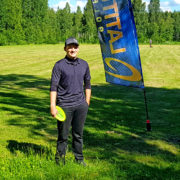 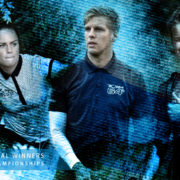 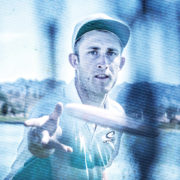 Next Generation Tour #6 wrap up

Great additions to Team Latitude 64°
Scroll to top
We use cookies to ensure that we give you the best experience on our website. If you continue to use this site we will assume that you are happy with it.Ok