What is there to say that hasn’t already been said about this magnificent disc golf event. Or perhaps we should call it an “experience”, for that’s what it really is. With over 2000 participants (including the 1600 registered competitors for the main tournament divisions, plus several hundreds in the Flex Start C-Tiers and XC-Tiers), the 2018 GBO was by far the largest disc golf event in history and for many disc golfers a big “check” on their bucket list. Just browsing through all social media channels will tell you what an impact it made on the disc golf community.

Apart from the tournament itself, there were a lot of extra activities and mini events throughout the week for both players and fans to participate in, and a lot of fun was had by all. The City of Emporia also embraced the disc golfers heartily and the GBO were pretty much “the talk of the town” wherever you turned your steps. The surprisingly warm and sunny weather also played a part in making it a resounding success and both players and spectators alike couldn’t have asked for more.

In the MPO we were treated to an exciting conclusion to what was a tight race from beginning to end, with many players battling for supremacy. Ricky Wysocki came into the last round 4 strokes of the lead, but with a 1077 rated third round managed to close the gap and was tied for the lead with three holes to go. The tricky island hole (16) proved to be the deciding factor, which unfortunately saw Ricky hit OB and eventually ending up tied for second place, losing by 1 stroke. Whomever you rooted for in the final round, the excitement was palpable and the spectators enjoyed it to the very last putt. JohnE McCray had a slow start to the tournament, but with two great finishing rounds (rated 1042 and 1026 respectively) he clawed his way back to a tie for 18th place. Emerson Keith had a similar journey, and with an exceptional third round of 54 (rated 1062) finished tied for 23rd.

Rebecca Cox made a splash in the FPO with a great first round of 54 (rated 988), which put her one stroke off the lead, but after a difficult second round and a moderate third round fell back and tied for 15th place. Sai Ananda also had her ups and downs, but with a great third round finish placed 14th overall. As always it is a true pleasure to follow the FPO groups and see the joy and camaraderie among the ladies.

In the Pro Master 40+ Division Dave Feldberg started out great with two very solid rounds, both above his rating, but after a moderate third round finished in 4th place. Patrick Brown had some difficulties in the first round, but after a better second round and an excellent 1045 rated third, fought his way to 10th place.

Eric Rainey‘s supreme victory in the Pro Masters 50+ division was nothing but impressive, winning by 6 strokes with all rounds above his rating (1015, 992 and 1029 respectively). Congratulations Eric.

Many teammates graced the GBO courses this past weekend and full results can be seen here (MPO, FPO) » and here (Pro Masters) ».

We want to thank Team Latitude 64 for a wonderful experience, on and of the course. A huge thank you to our friends at Dynamic Discs for an excellent arrangement, and many many thanks to the tournament staff and all volunteers for your relentless dedication and hard work. And last but not least, thank you Emporia for your generous hospitality and warm embrace. See you again next year. 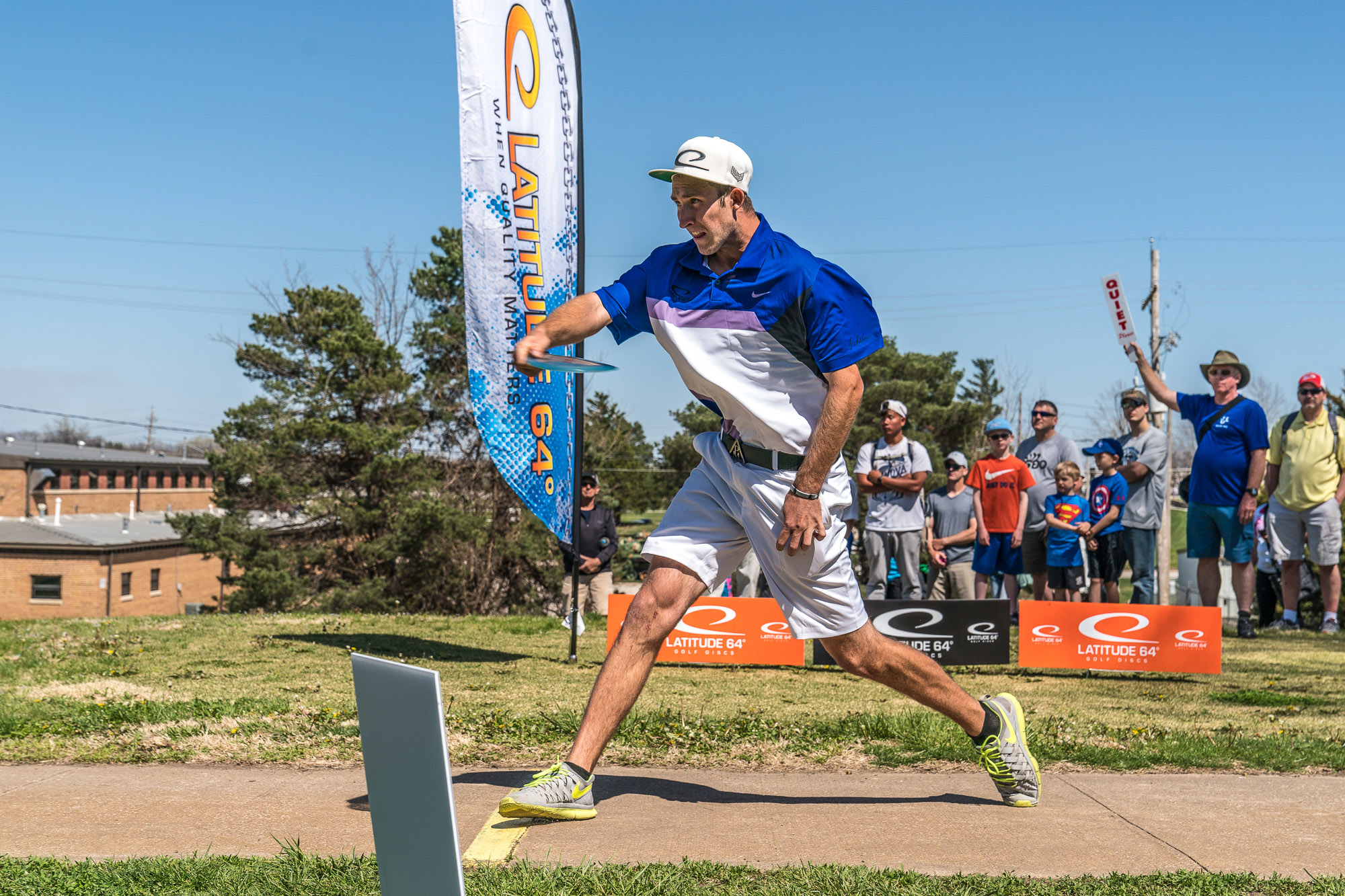 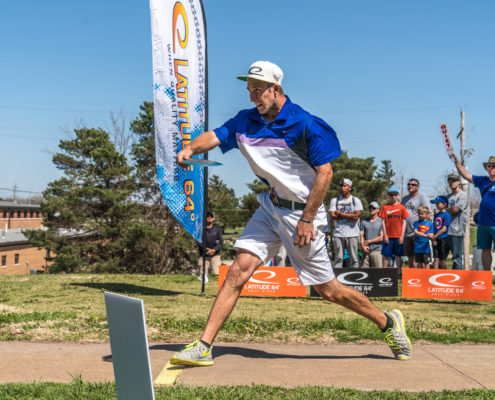 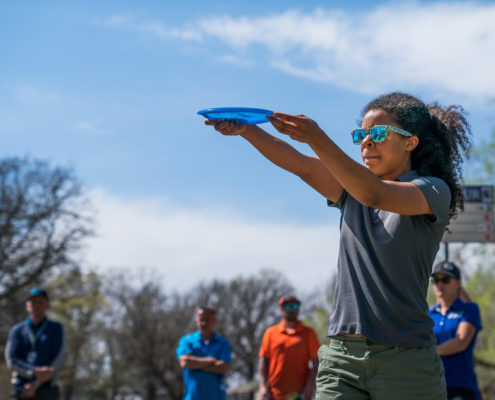 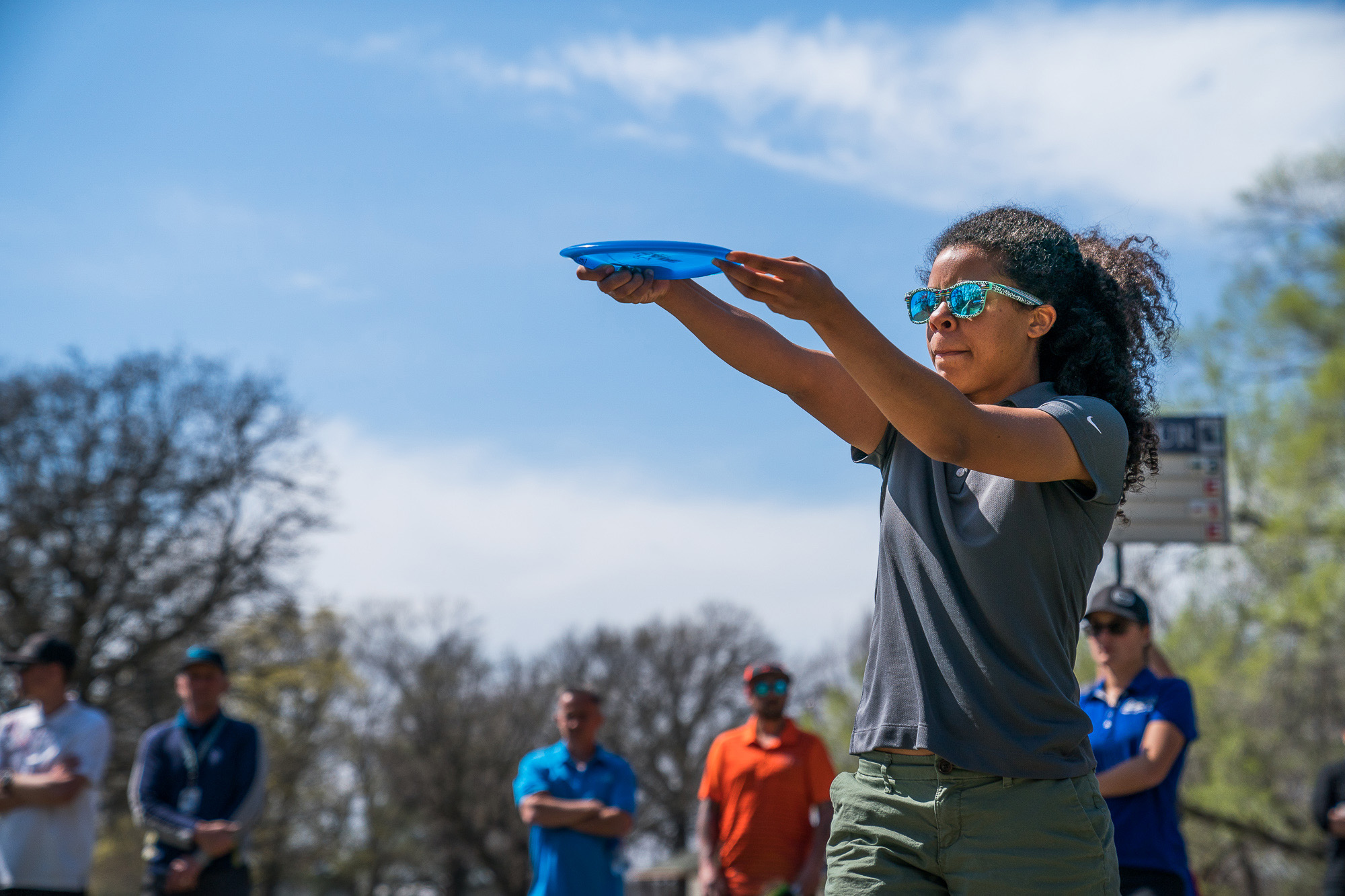 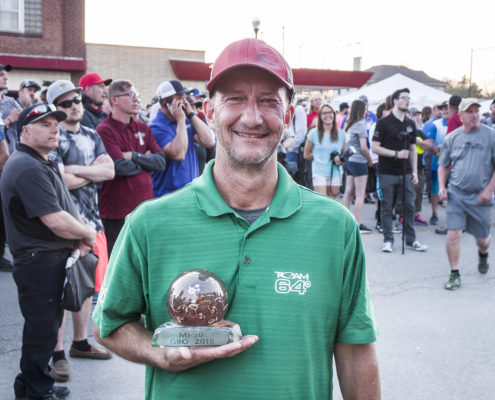 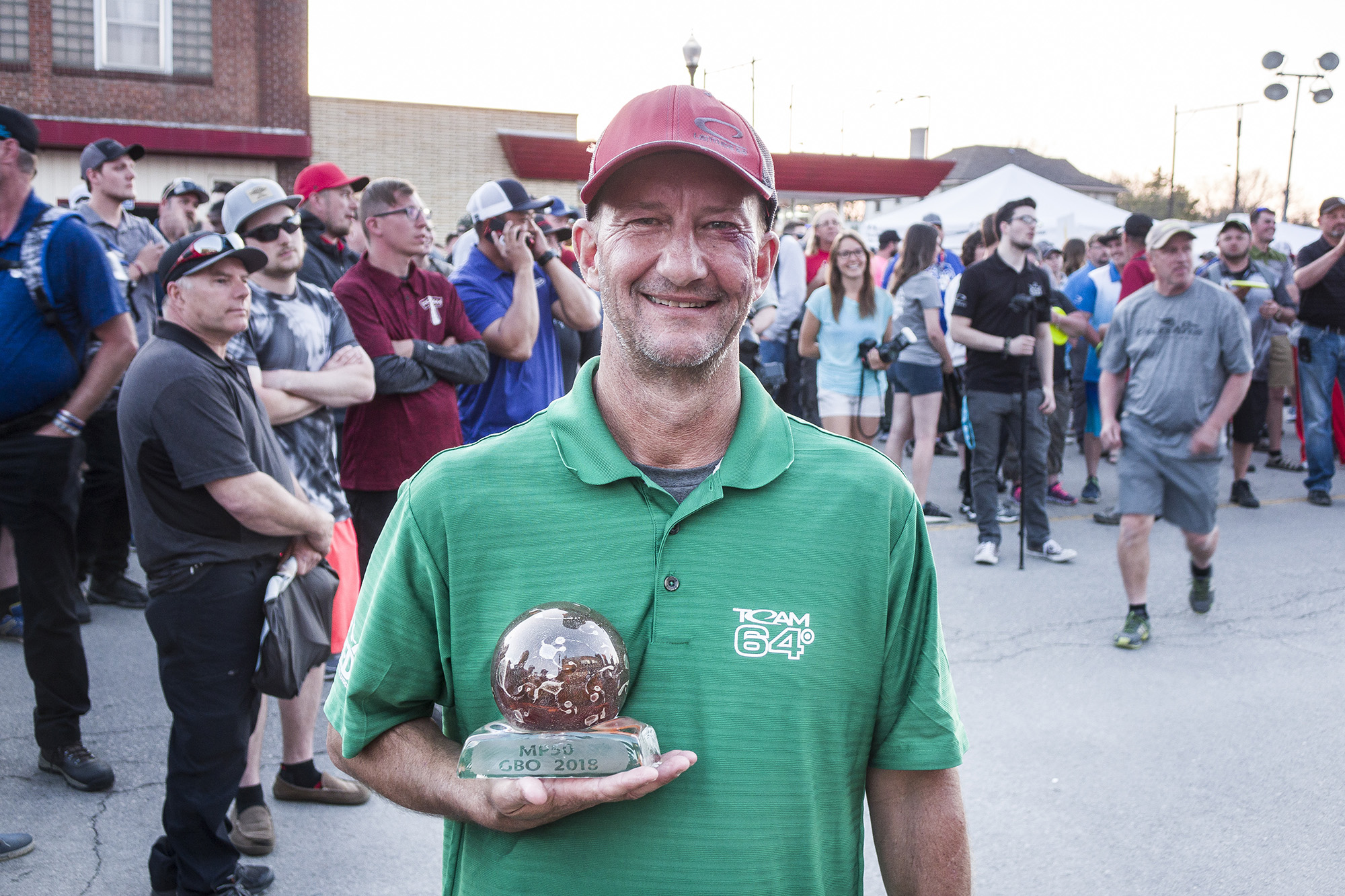 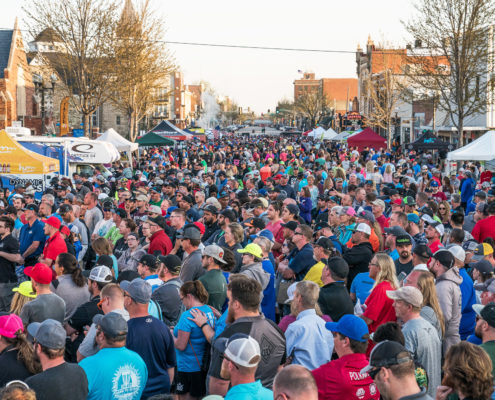 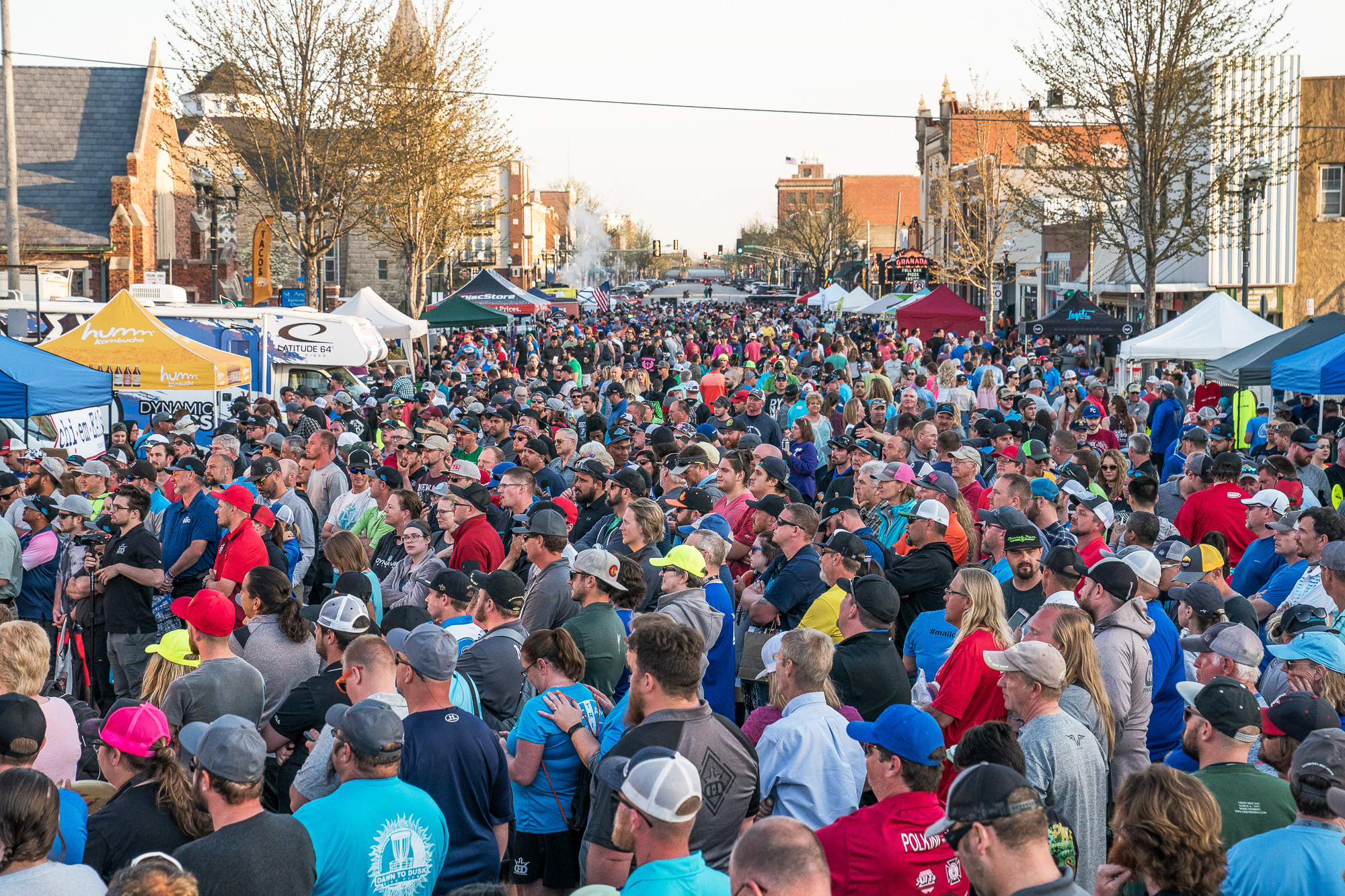 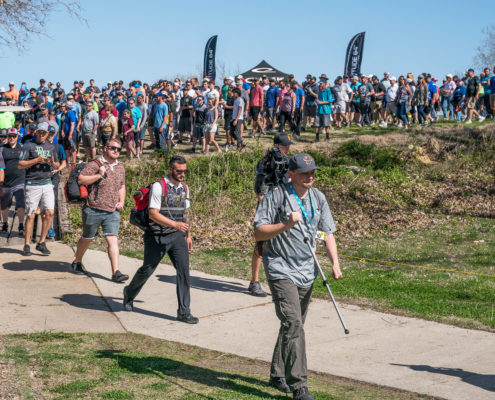 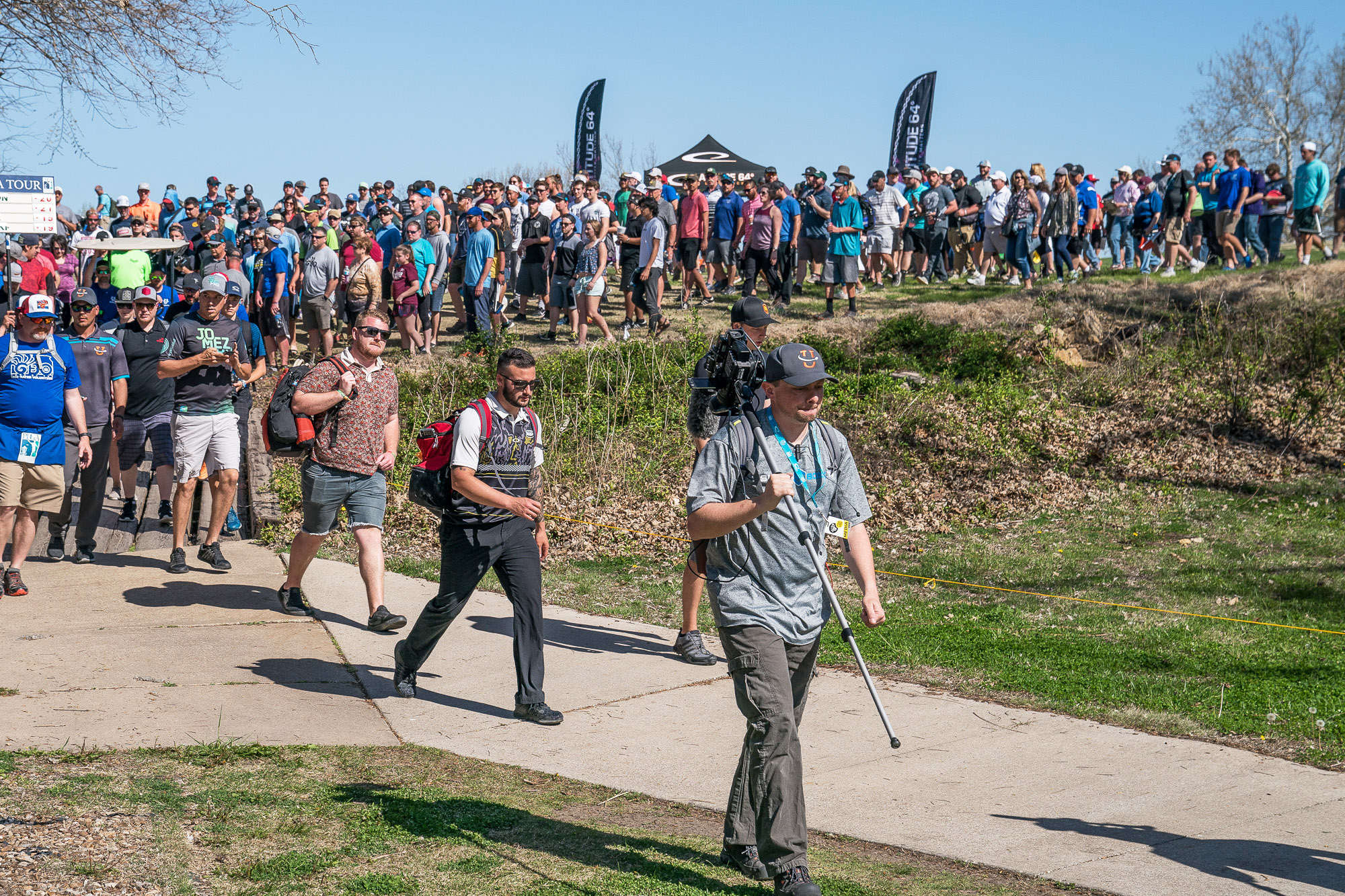 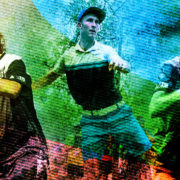 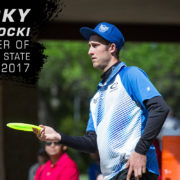 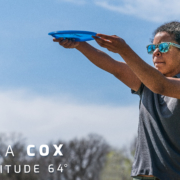 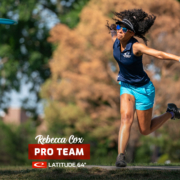 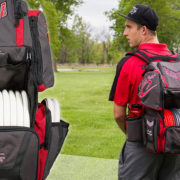 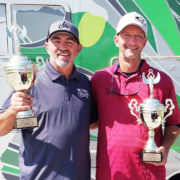 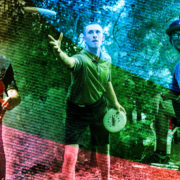 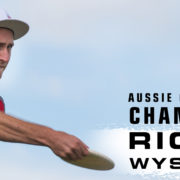 McCray and Rainey: US Masters Champions
Scroll to top