The 2017 Estonian Championships were held in Kuutsemäe and Valgjärve 17-20 August, and as main sponsor for the event we at Latitude 64° were of course happy and exited to see so many great performances, and especially from our Team 64° members.

The final round of the MPO divison saw a close battle between Team 64° member Silver Lätt and Martin Rotmeister. In the end it was Silver Lätt who (after a bogey free round) stood victorious with a one stroke margin. Last years MJ1 winner and Team 64° member Albert Tamm played solid and placed 5th in MPO. Showing great potential, this is a guy to look out for in the future. Check out the complete MPO results here ».

The FPO Division turned out to be a Team 64° triumph with Kristin Tattar defending her title and taking home the win. Anni Eesmaa secured second place, and Kaidi Allsalu placed 4th. Check out the FPO, MJ1, MPM and MPG results here ».

There was a real struggle in the MPM division as well. Raimo Kimmel of Team 64° held the lead coming in to the final round, but had to settle for 2nd place after a sudden death playoff. 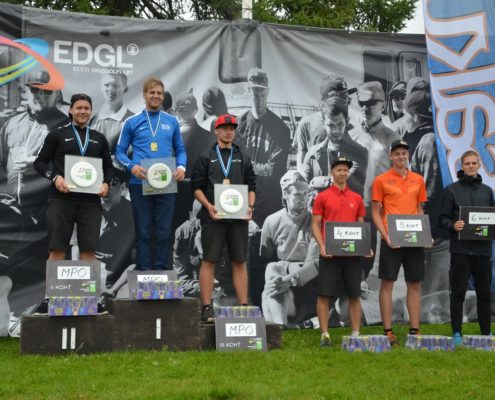 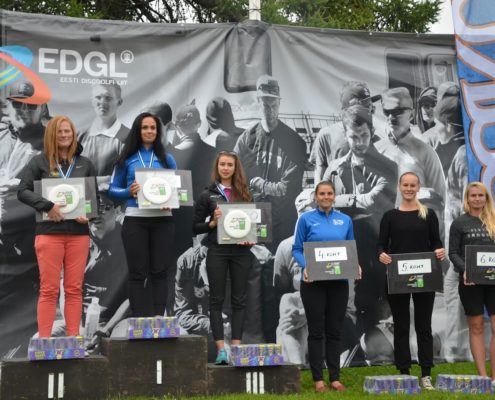 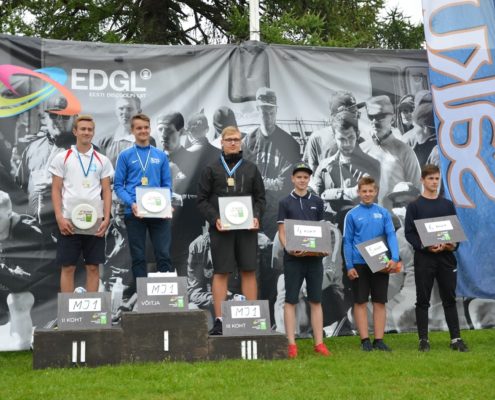 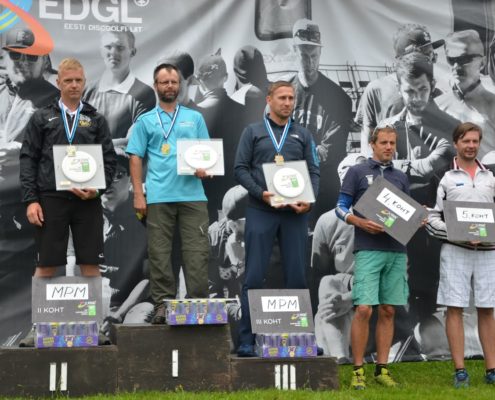 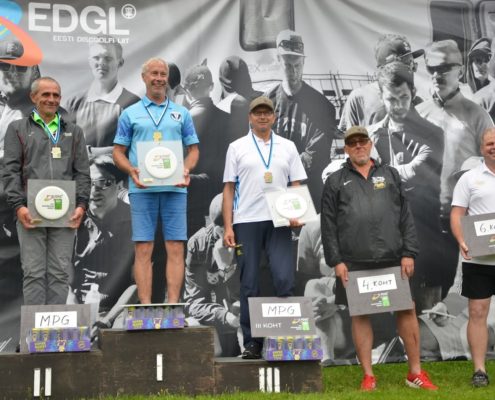 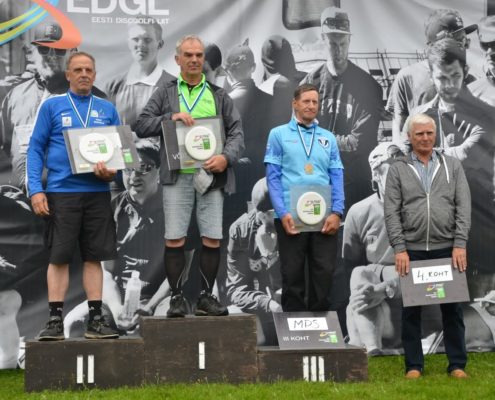