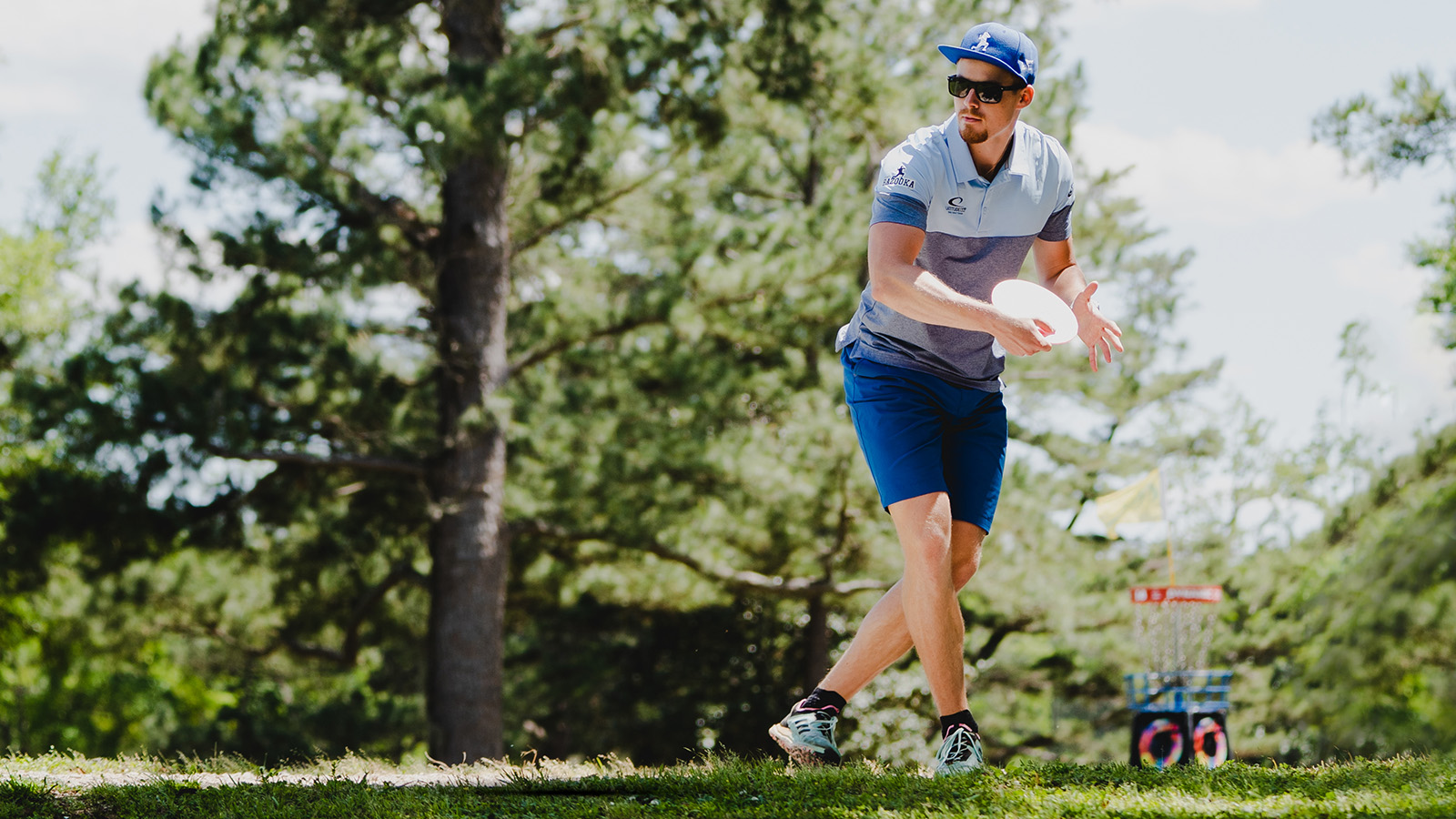 Albert “Bazooka” Tamm had a great weekend in Florida last weekend as he won “The 2022 Open at Tallahassee”. With a scorching hot -11 in round one he grabbed an early, and decisive lead, which he held till the end.

Congrats on the win at Tallahassee Albert! How would you describe last week in Florida?
“Thank you! It was my first time in Florida and this state has a different vibe to it for sure – sunshine and overall chill would be the best I could describe it.
I liked the course and the flow of it with a variety of shots and between cycling disc molds as well”, Albert says.

You really crushed the first round with a 1080 rated, -11 round. How was that round?
“I don’t know, hard to describe it like this. It was like a flow – not too much effort, but not too little either. Just the perfect amount of it.”

Which discs did you lean on the most during this event?
“Off the tee, my go-to’s were Trusts, Explorers, and Ballista Pros. On the approaches, I relied on Harps and my Justice. And on the green – Hard Shields all day”, Albert says.

What have you been working/practicing the most on before this season? And is there anything you would like to improve during this season?
“I put my focus on consistency. So summed up – just shots after shots… 😀
On the putting, I have been working with my release and on the technique a little to make it a more deliberate action. Now I am working on some timing on putting, but overall – building the general confidence in shots selection and decision making on the course”, Albert says.

What are your upcoming plans and events? Is anything special you are looking forward to?
“I am following the tour in a full schedule, but the first Major of the year is going to be a good one and of course – Dynamic Discs Open!” 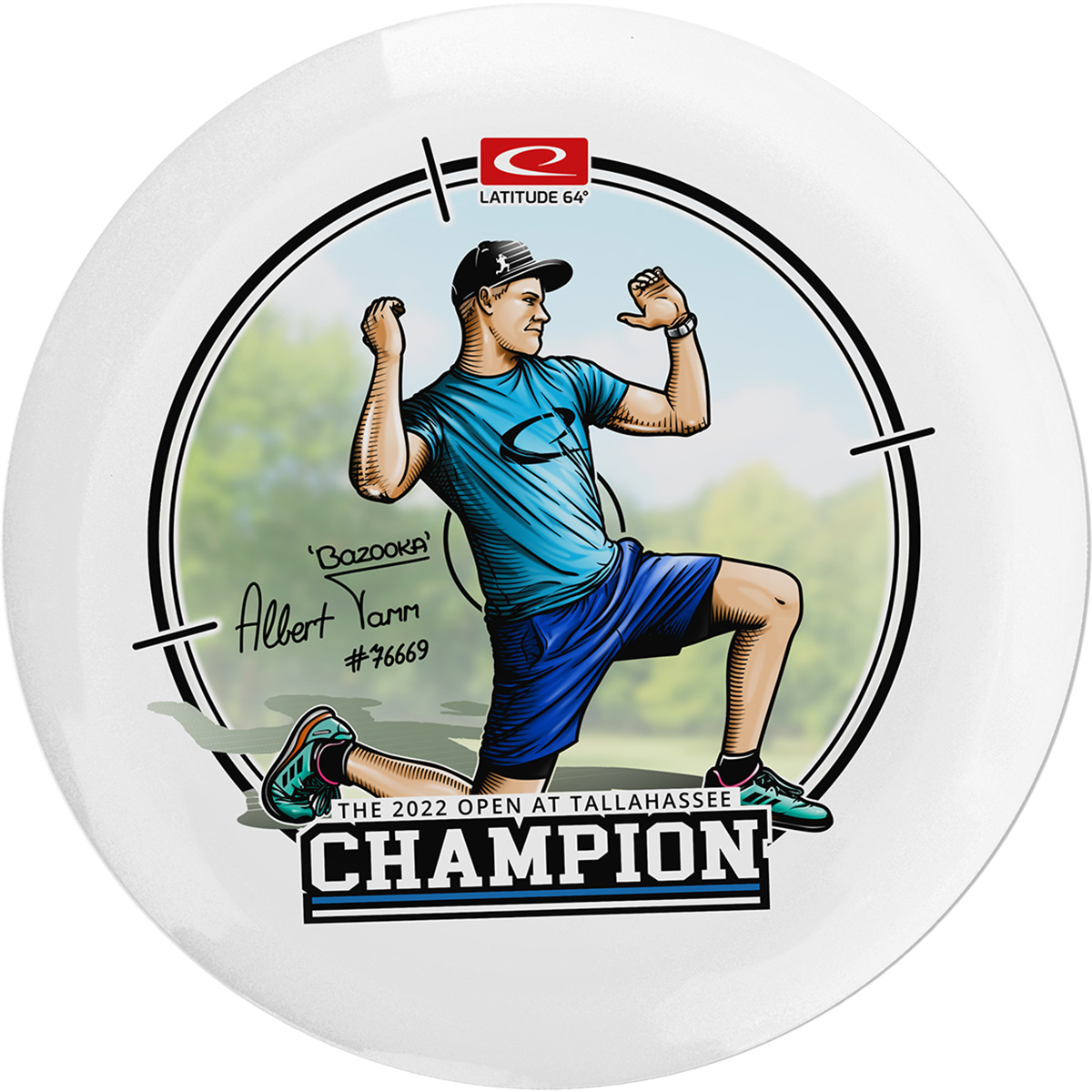 CELEBRATION RELEASE. We have a limited run of Gold Ballista Pro´s with this brand new DecoDye design over at the Latitude 64° Factory Store.

SHOP NOW
Kristin Tattar is on a podium streak