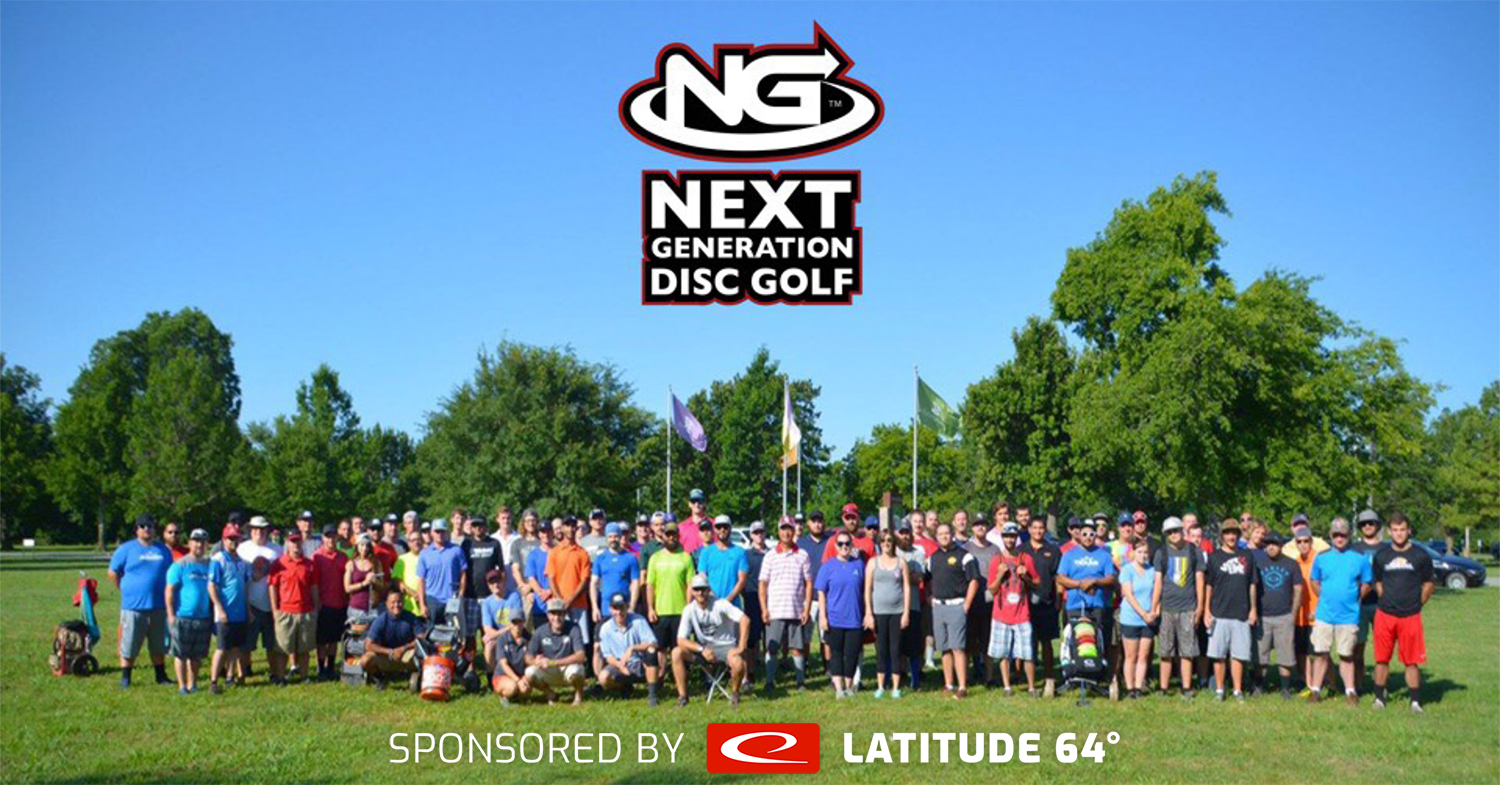 Latitude 64 is excited to announce their 4th year as an NG sponsorship partner! The partnership includes:

“We are more than happy to once again work together with Next Generation Disc Golf. To provide the best discs in the world to the best amateur tour in the world is a very good fit”, David Berglund, CEO at Latitude 64°.

The Next Gen National Championship is the highest quality and most lucrative amateur experience in Disc Golf. With players packs valued over $500, live video coverage , catered meals , world class courses, and the biggest payout per player in the game. Awards have included trips to Europe, trips to compete in Pro Tour Events and two brand new cars!! The 2019 National Championship details have yet to be revealed however, as in past years, it will set new benchmarks in the sport.

Next Gen is partnered with the EDGE charity program, a 501c3 not-for-profit focused on disc golf awareness and education, all NG Exclusive-level events will donate a minimum of $2 per player to EDGE; the Professional Disc Golf Association; and the Disc Golf Professional Tour.

For more info or to see the schedule of events, head to nextgendiscgolf.com.

Explorer voted 2018 Disc of the Year
Scroll to top