Wintertime spells the end of disc golf for most of us. Cold. Dark. Bad weather. For a great majority, this means a drop off in practice and, therefore, skill. Don’t give up what you love for several months each year.

The Winter Marksman League is here to help. This league can be set up anywhere in the world and will use a universal set of rules so that you can see how you stack up against competitors worldwide. If you win your league, you win a Marksman basket.

According to the stats collected by UDisc in the 2018/19 season of the Winter Marksman League, average putting ability not only maintained, but they improved! The players that participate on average see improvements each week. 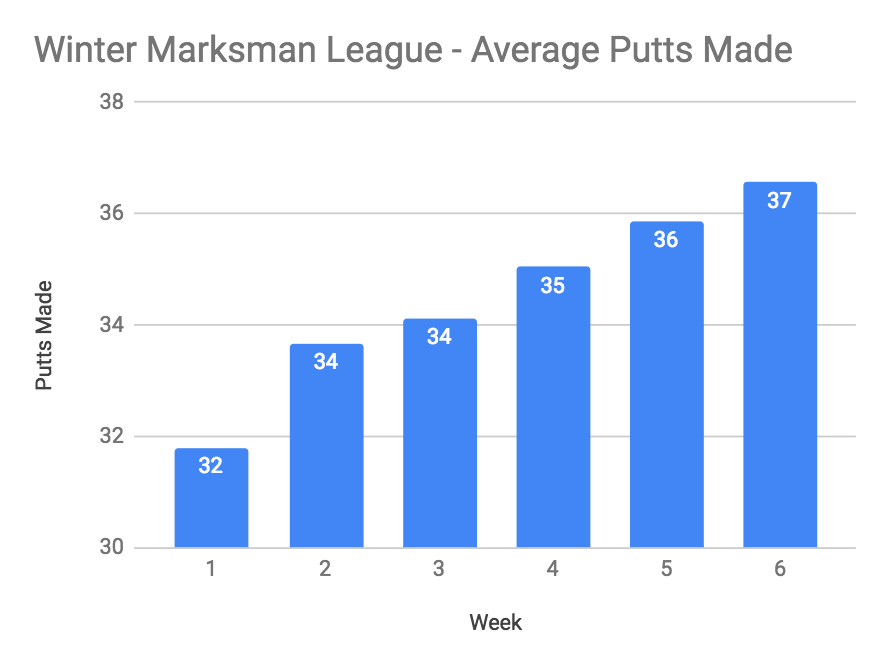 Practice. Competition. Incentive. Do you want to get better while most other golfers are taking the season off? The choice is yours.

We are excited to continue our partnership with UDisc for the 2019/2020 season. This allows us to provide a running global leaderboard each week and overall so you can see how you did against your friends, even if they live in a different state! This partnership will also prove to simplify things for the League Director so that even if this is your first event, anyone can organize it. We’re also excited to give the League Director the option to host multiple divisions! No longer is a newer player forced to play against a seasoned professional.

To help the League Director cover the initial cost of purchase, we are making 5 packs of Prime and Classic putters available in various molds while supplies last. You can pre-sell these discounted putter packs, netting the TD a profit to help cover costs! Colors and weights will vary, though we will do our best to ensure they all match.

This purchase will not accrue reward points through the online store.

Leagues can begin December 1st and must conclude by March 1st.

Please direct all questions to wml@dynamicdiscs.com. 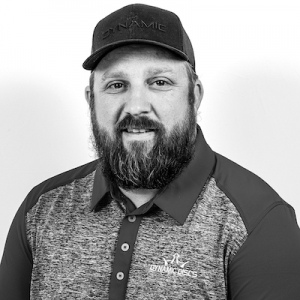