The Story of Recoil 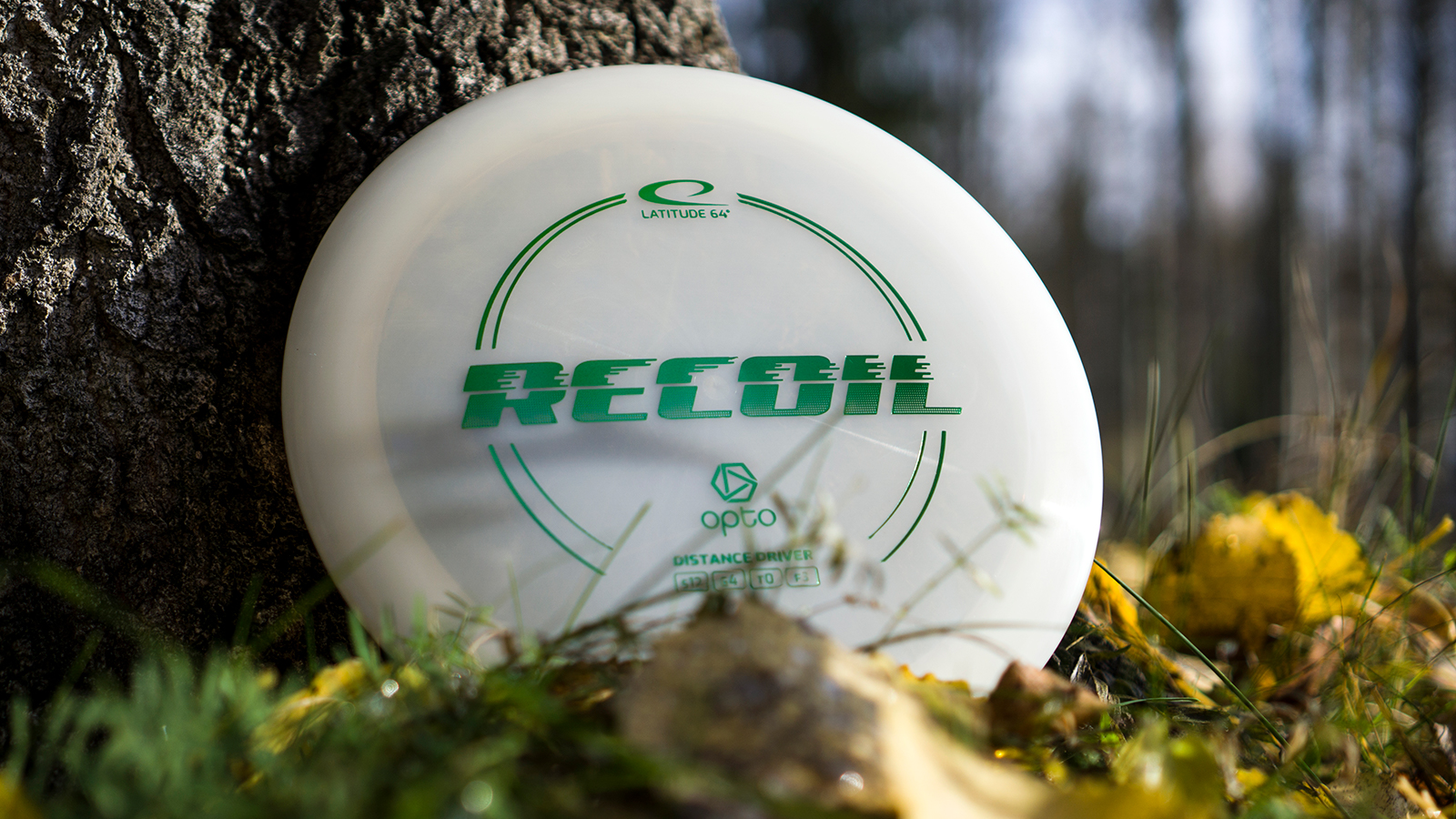 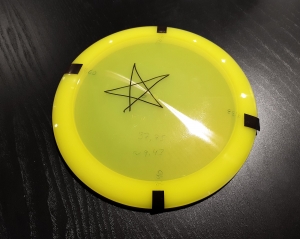 The Recoil Is Kicking

The making of the Recoil was an unusual experience in many ways. In this article I’ve summarized why and how this disc came to be. Let’s start with what I wanted it to be. As an older player with declining arm speed I felt that we didn’t have a disc that could be overstable and reliable but still quite easy to throw. I wanted the rim to be a semi wide rim (22mm) so it would be comfortable in the hand for me and many players. I also felt that we needed something that felt “smaller” in the hand, which translate to a less beefy grip. A quick comparison with the Flow and you know what I mean. The flight should be semi overstable which means that on a really good day it could help me to make a small S-flight, and the fade shouldn’t be extreme in any way, more of a forward moving fade.

With all these ideas in mind I sat down and drew the first version of the disc in my CAD software. A month or so later the mold was produced and the first run of discs ready to be field tested and so we did. Me, Linus Åström and Johannes Högberg went out on a soccer field and started to rip the disc in all wind directions. Immediately I could see that it was too overstable for me and even for Johannes (still youngish with decent arm speed). Linus liked it but he has the throwing power of a rocket ship…  So, I decided to retool the disc and make it less overstable. A few weeks later we were ready for the second field test. This time it was only me and Johannes who tested the disc. The disc was closer to what I wanted and now we could get a turn out of it on a “normal” human distance. One problem that Johannes pointed out was that when it turned over it kind of travelled too far sideways before fading back. The fade was also more of a “stalling” fade than a forward motion fade.  For me on the other hand it worked like a charm because I couldn’t really get it to flip that much, but I could see the problem and I had to dig deep to try to solve the problem.  I actually manually adjusted a couple of discs to be what I thought would be the solution. Then I gave them to Johannes and he could then compare the flight of the modded discs with the last retooled one. We found a modded version that worked quite well and I then went back to the CAD software and implemented the change we needed. When the mold was finished for the third time, we tested it once again and now it performed the way we wanted it to be.

However, we wanted a second opinion and sent the disc to Teemu Nissinen for further testing. In the movies you can see his first throws with it and he called me up and said it flew great for him. He liked the fact that it flipped up for him and that the fade had a forward moving flight. Almost exactly what I and Johannes had seen. He also said it flew straight for longer than other discs we have in the lineup, for example the Gladiator that he loves. So, for a straight long tunnel shot it doesn’t travel as much sideways which is good for accuracy. For me with a lower arm speed I can benefit from this disc when I’m facing a headwind as I can then achieve the flight Teemu is doing in tailwind or in calm wind.

I could also add a tip for you; If you’re looking for a really stable Recoil, look for a domey one, and if you would like a bit less stable version go for a flatter one.

Recoil was actually named Recoil since the get go, which stands out a bit as we usually don’t have the name before the disc is made.

The story: How Explorer came to be
Scroll to top