Storytime with Tomas: From Guide to Fuse - Latitude 64 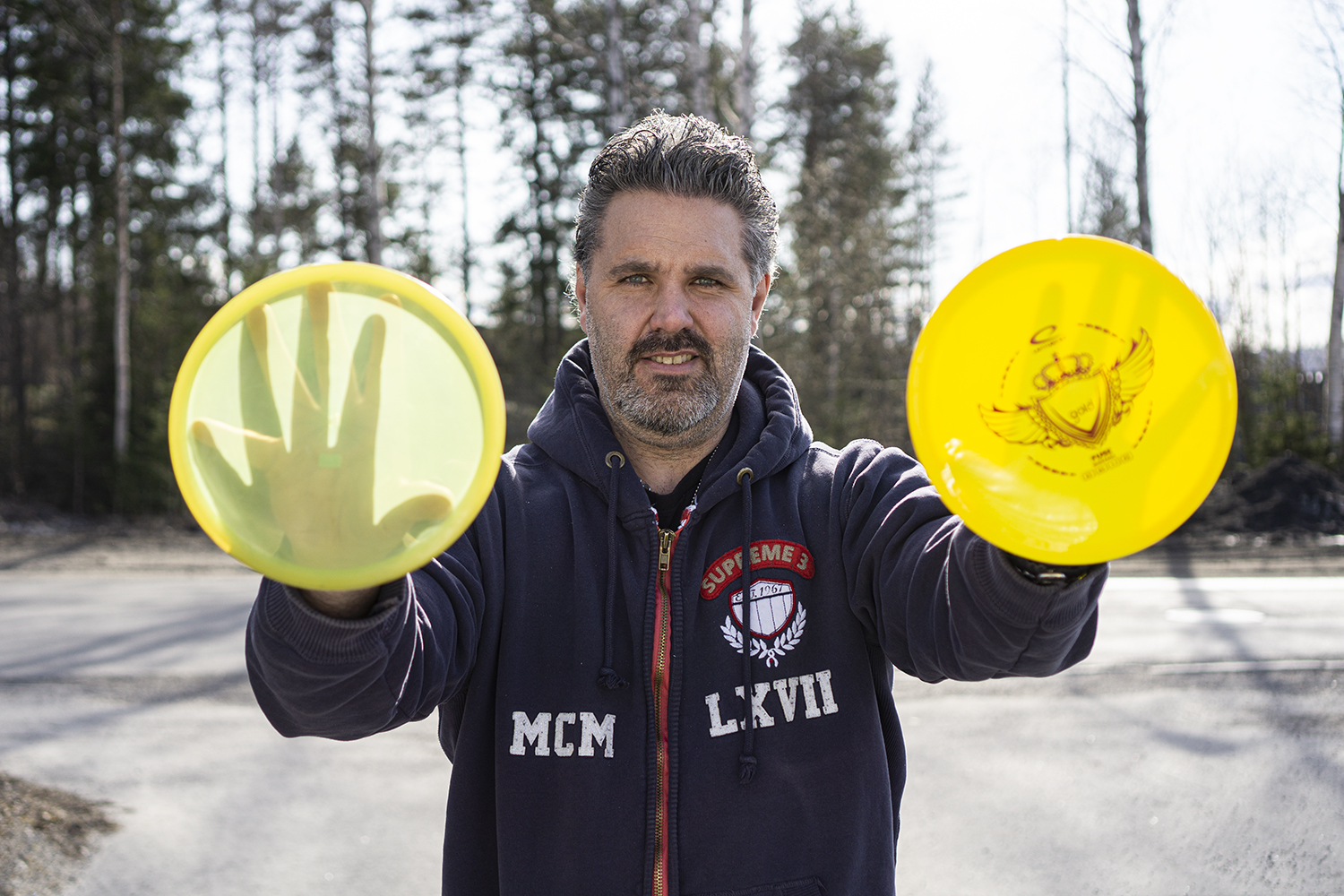 From Guide to Fuse

In August 2009 I designed the Guide… The thinking behind this disc was to make an understable midrange that could hold and glide on an anhyzer line. It should be quite easy to throw and fit most players. Based on that, I made the first design and we ordered the mold. The first test of the prototype discs was done on a road outside my old workplace (a print shop). It looked and felt great but it didn’t fly like I wanted it to. It was too understable and instead of having a slow turning flight it had a fast turn which ended up in cut rollers… So it was back to the drawing board.

I made some small changes on the wing which you can still see on the lower part of the rim. There is a visible “fold” on the rim and that was made during the retool.

A couple of weeks later we had the new retooled samples and we were ready to go out and test it again. This test was probably the first time Johannes Högberg was with us for a test session. It was me, Svante (co-owner), Johan (co-owner) and Johannes (team player at the time) who went out to an old loading dock for trains. Why? Well it was still early spring (meaning snow up at Lat64°) and that big asphalt space had some dry spots we could use for good footing. Svante and I threw the disc and it flew beautifully for us, but Johannes had some problems. In a slight headwind he managed to make them crash and burn.

Me and Svante looked at each other, “What is this, why can’t you throw them flat and achieve that smooth turnover?” He was throwing at the same speed and distance but he had big problems with the flight of it, especially in that slight headwind. We realized that it must be how we grip and release the disc, even though me and Svante is completely different. He with a “power grip” and me with a “fork grip”. I can’t remember how Johannes was holding the disc and how his form looked back then, but something was odd. Anyway, me and Svante was happy with the disc and we decided to go forward and put it into production. 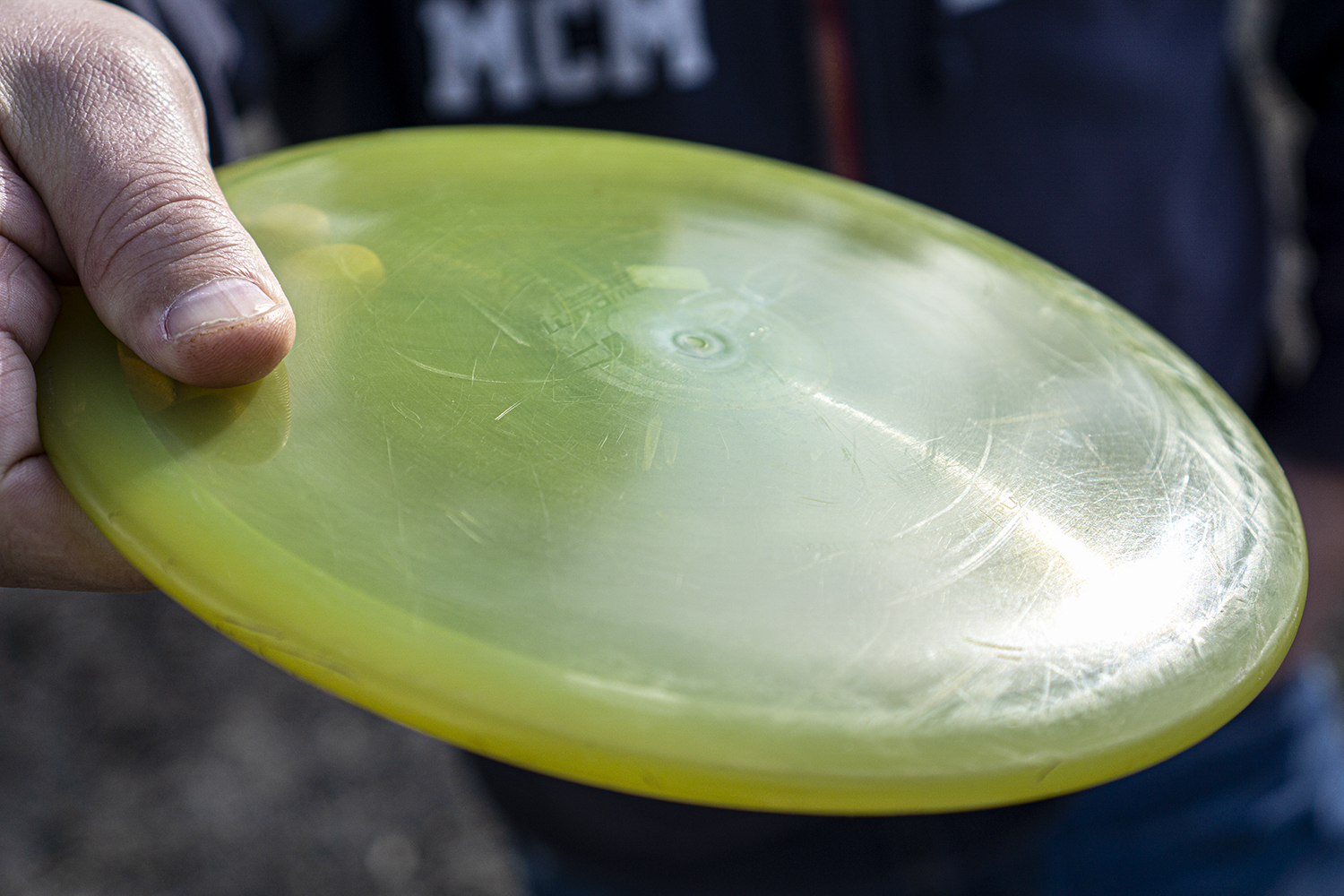 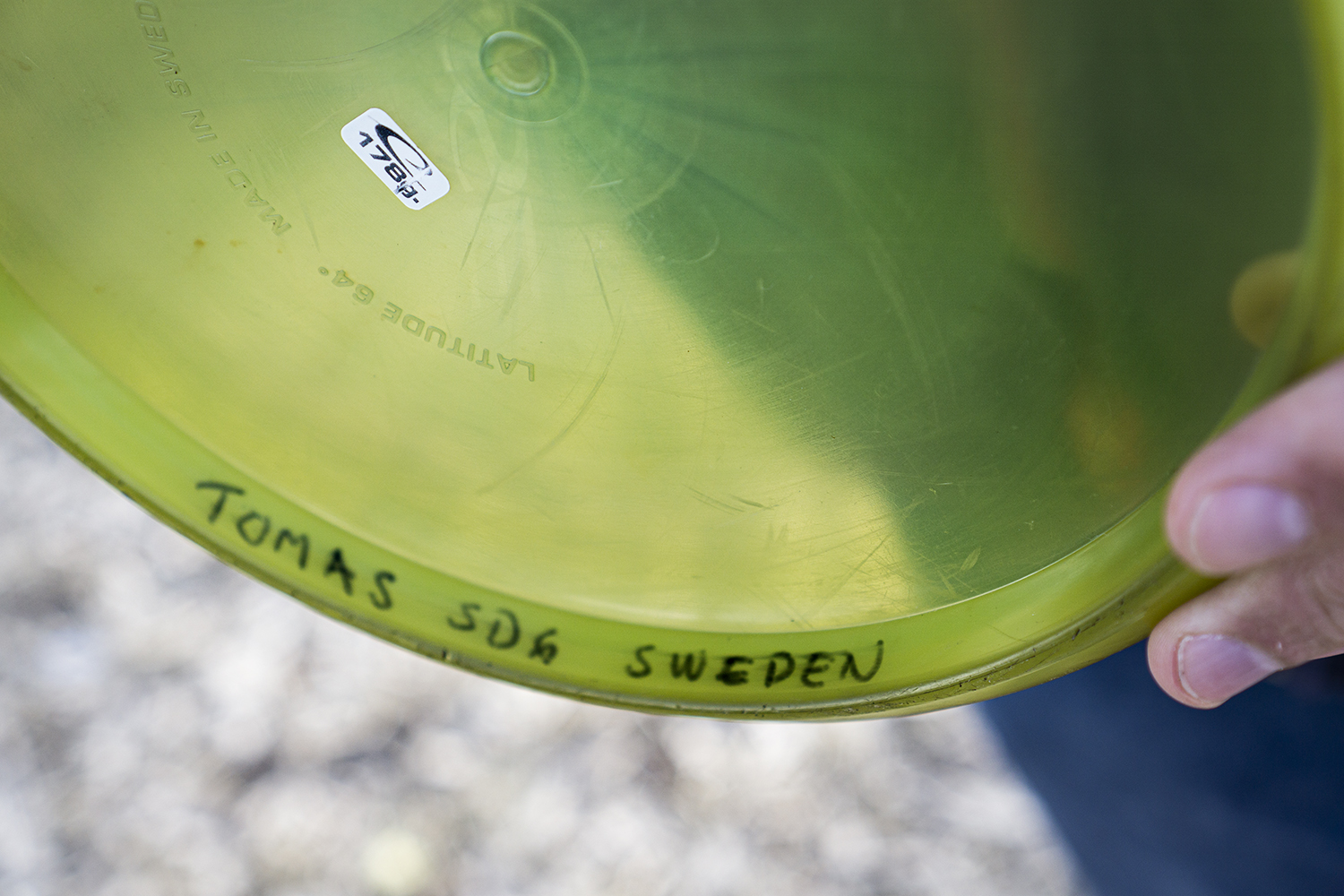 During the first run of the disc a very few came out “greenish” and I snagged one of those. That disc is still in my bag and is by far my most used disc. It has traveled multiple times to the States and been lost a couple of times, and honestly, this disc is the only disc I can spend an hour searching for during a round. I even lost it once in a water pond and I made a bounty hunt for it and rewarded the finder with 15 brand new discs. So this disc and mold is special to me. 🙂

What about the name? Well, the Guide didn’t feel very cool, so somehow after we had tested the disc it felt like it was a disc that could secure your birdie. Like a Fuse in a fuse box, it secures everything. Maybe far-fetched but that was the thinking behind the name. Later when I tried to come up with an artwork for the disc I ran into some problems…  Fuse as an electric fuse isn’t something you would put onto a disc, so I went the easy way and made a burning fuse and some sparkles and everything was good to go I thought. Nope, Svante didn’t like the burning fuse and I changed it to what it is today. Looking back at it today I think we made the right decision because the first version wasn’t so good.

Today the Fuse is still growing on more and more players having seen the potential of the disc. A disc that can glide on an anhyzer forever! I’m really glad and proud to see that JohnE McCray have fallen in love with the same disc I love so much, and he is rocking it as his signature disc. The Opto-X signature disc is a tad more stable and flies amazingly. If you are looking for love, try the Fuse!

The Story of Pure – Jesper needed a new putter