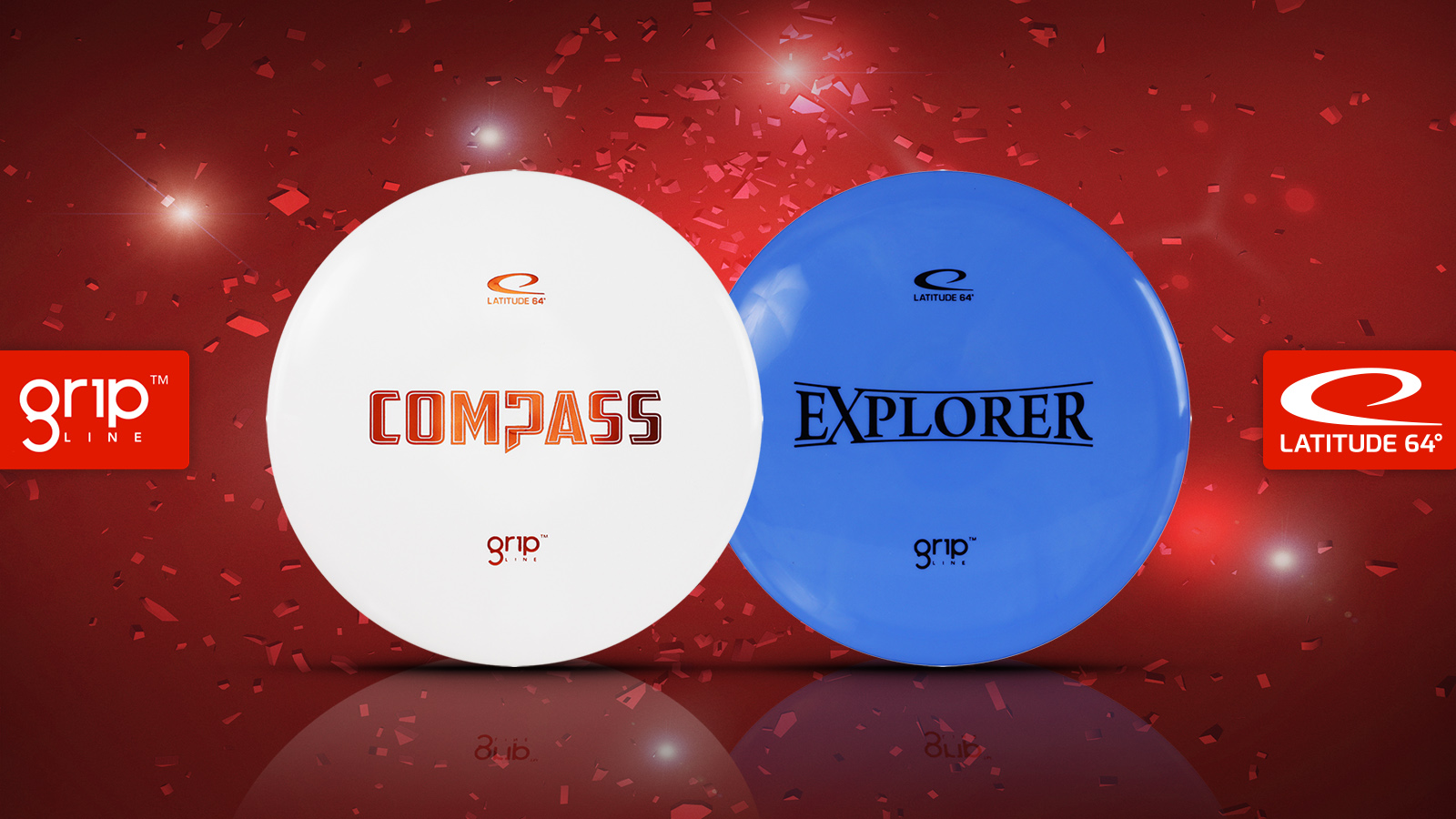 Grip Line was used as our premium plastic between 2006-2009. The first version had a very good grip, and a very unique sound when it hit something hard due to its extreme flex. During the 3 years in use we improved the plastic a few times and the last version we had in production was mostly used on the Pure and Spike. What we improved over the years was the durability and less shrinkage, the grip was also slightly less sticky in the end of the era.  When Gold Line and Opto Line hit the market they made the Grip Line plastic a bit obsolete and it was discontinued in 2009. Since then we’ve only used this plastic once; 2016 we made a Grip Line Pure to celebrate the 10 year anniversary of the birth of the company Latitude 64. We still have some material left of that latest batch from 2016 and now we have decided to make use of it with limited editions of three molds. 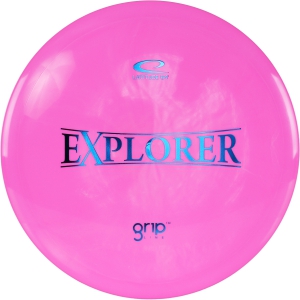 Our tests show that this run will fly as stable as an Opto/Gold version do, but you can feel that it has more flex and a bit more grip to it.

Available: Only at Latitude 64 Factory Store 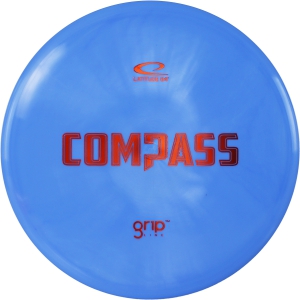 Our tests show that this run is slightly straigher (or less stable if you have a lot of power) compared to an Opto/Gold version, and you can feel that it has more flex and and a bit more grip to it.

Available: Only at Latitude 64 Factory Store 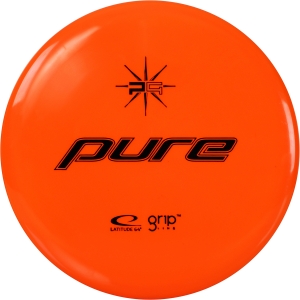 This run of is a limited edition Grip Line Pure with PG Star stamp. Approach and short hole disc with grippy Grip Line plastic. Neutral in flight and a superior straight shooter.

Available: Only at our finnish retailer Powergrip

Release: 4th of May

Buy Now
The story behind Sapphire