DESCRIPTION
Saint is a highly praised control driver – both among amateurs and pros. When you need a disc with good distance and perfect accuracy the Saint will deliver. Saint will be a straight shooter for drives up to 350 ft and has excellent glide. Saint also has a big brother – the slightly more stable Saint Pro. 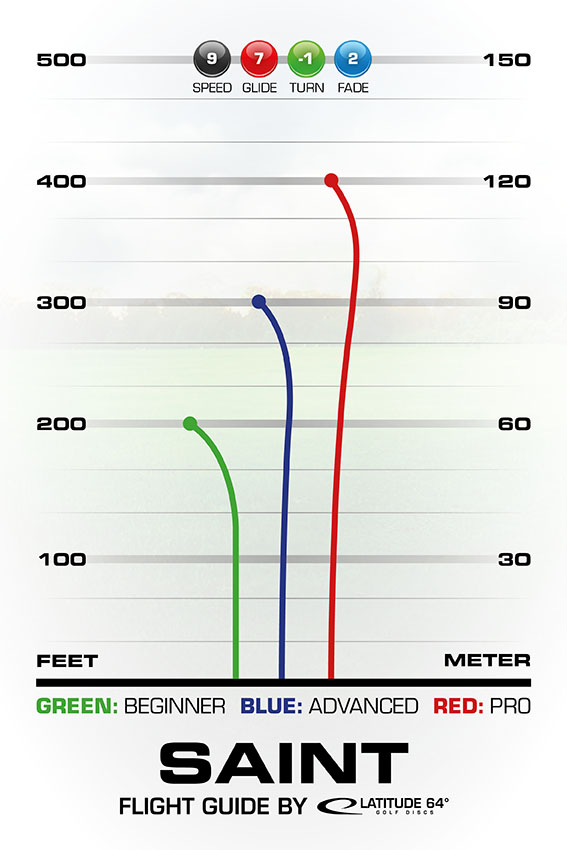 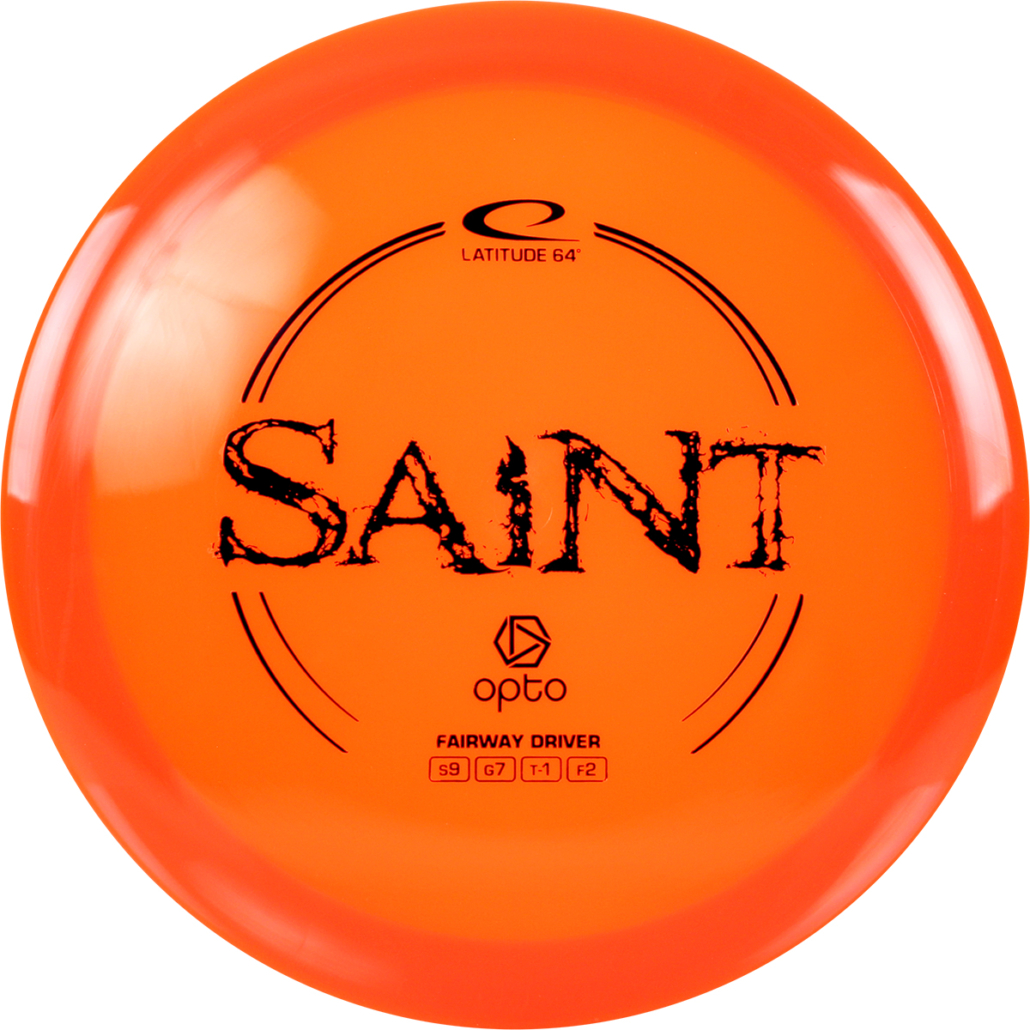 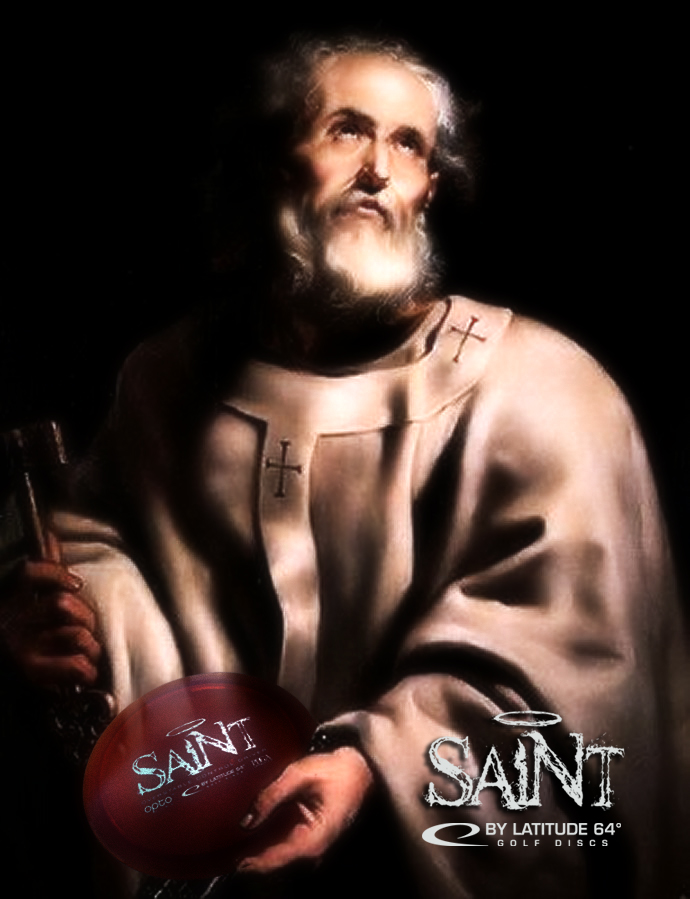 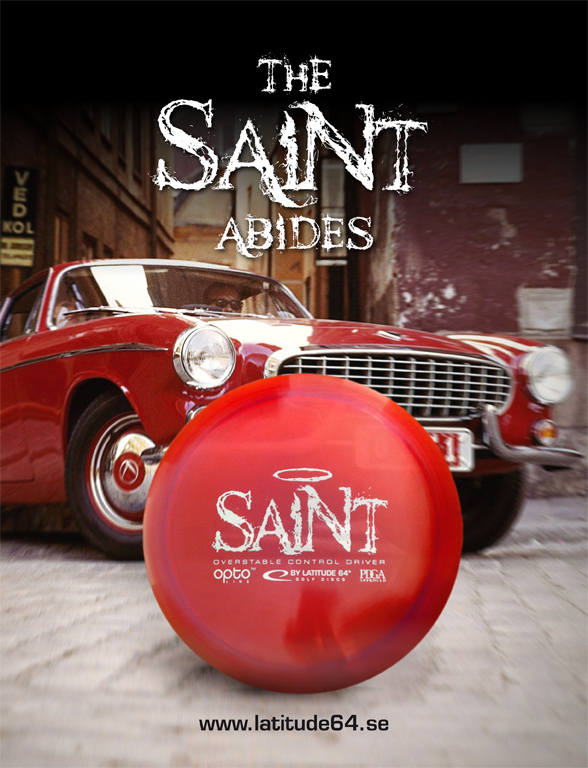