DESCRIPTION
Are distance drivers only for the pros? Nope. Say hello to our first distance driver in the Easy-to-Use Line. It’s light, it’s fast, yet still easy to grip and control. The Sapphire is designed to be the perfect partner to the Diamond, our most popular Easy-to-Use fairway driver. With the Sapphire you will get that extra speed and stability in your disc arsenal. It has a slim profile for smooth releases, and it is easy to get a good grip, especially for those of you with smaller hands. 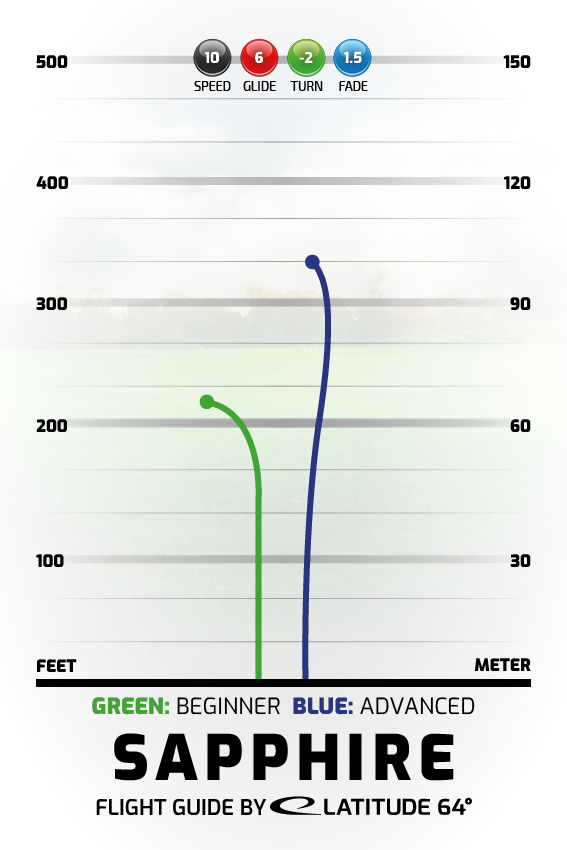 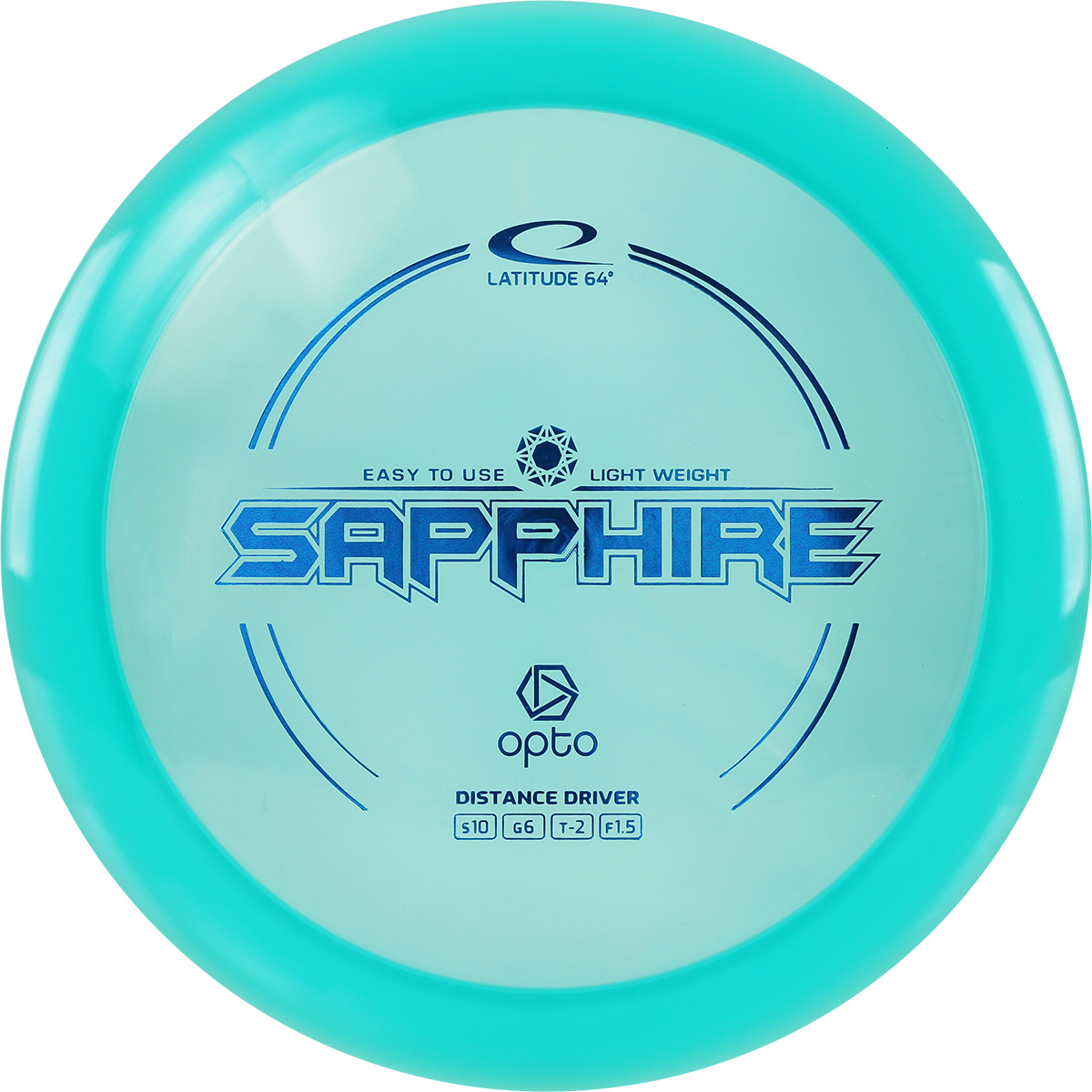 The story behind Sapphire: 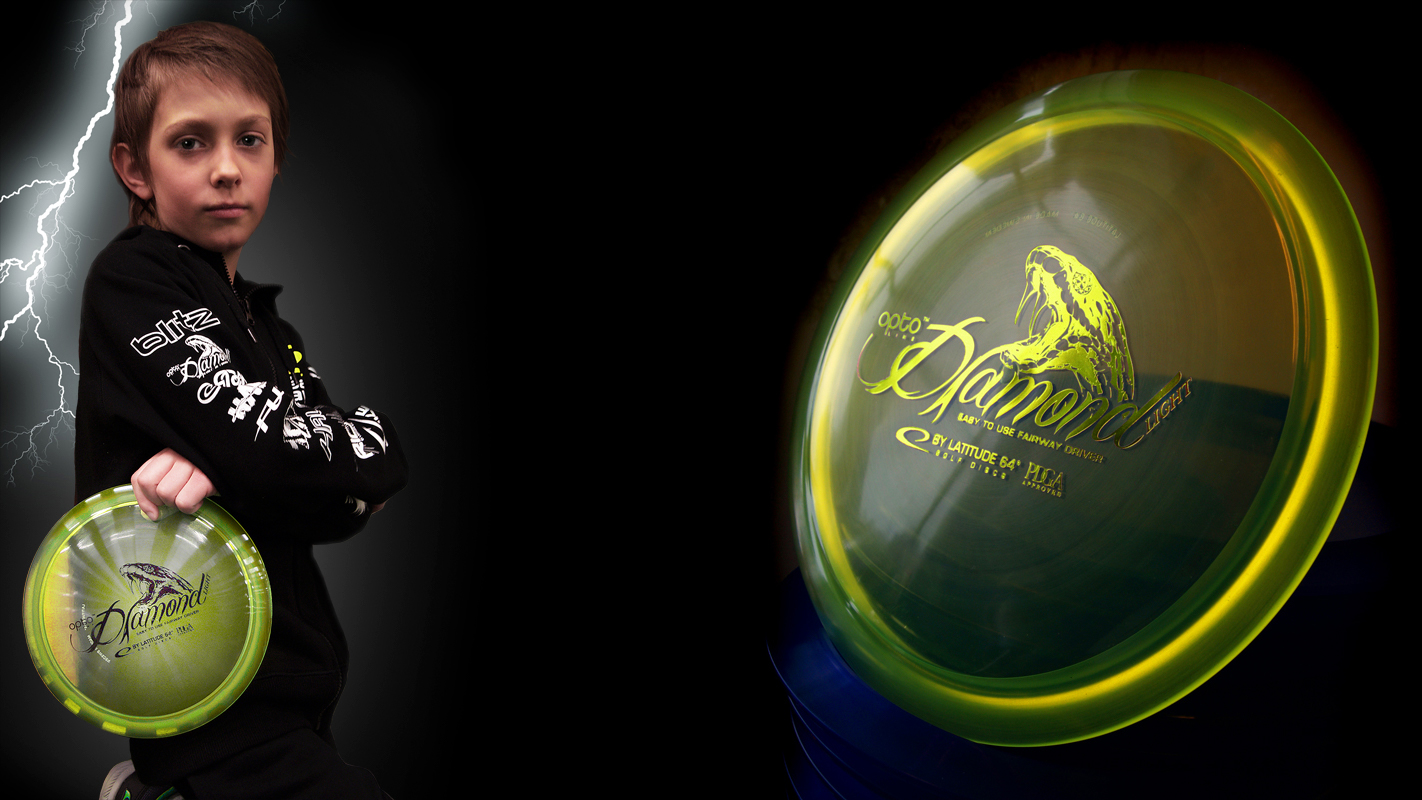 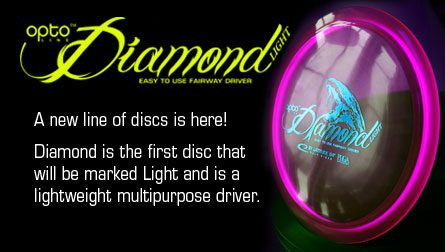